Bulgaria - dream destination for the last section of retirement life

Emigrating means leaving your home country forever with the aim of finding a new home in another country. It can, but it doesn't have to be a country on distant continents like Australia or North America. Within Europe, too, there are countries that are just as worthwhile as they are interesting, where life is literally good. Bulgaria is definitely one of them, the 110,000 km² country in the east on the Balkan Peninsula with the Black Sea as the natural border.

In order to be permanently resident in Bulgaria, the emigrant needs either rented accommodation or real estate. With an experienced Bulgarian real estate agent at your side, it is very easy to find the right home for the coming years among the many properties in Bulgaria. If you want to take a look around the country, which is almost a third the size of Germany, you can get a rental apartment from the Bulgarian real estate agent. From this base, in the coming months or even a year or two, Bulgaria's nationwide real estate can be sighted and companies organized. What is certain is that Bulgaria real estate agent WILL succeed in finding the most beautiful home among many beautiful properties in Bulgaria.

Get to know the country and its people better

• Anyone who has not yet traveled to the country in the past years or for years is now delaying his decision about his future home. The distance between the two capitals, Berlin and Sofia, is 1,700 kilometers by car or a 20-hour car journey through several countries. With an area of ​​more than 440,000 km², the Black Sea is about a third larger than the Federal Republic. The entire region along the Black Sea is ideal for a peaceful retirement. Here the year-round climate is mild, without the summer months being overly hot and the winter time not being explicitly cold. The coastal climate is Mediterranean and not subtropical. As they say, life is good here.

• The country is divided into 28 administrative districts, the oblasts. On the Black Sea there are the three oblasts of Dobrich, Burgas and Varna. As a transit country that has always been important, Bulgaria has a good to very good road and rail transport infrastructure. The country-wide road network is 25,000 kilometers long. Certainly not every town is connected to national roads. Should the pensioner who is willing to emigrate value a high-quality infrastructure at his future place of residence. All this sounds more demanding and cumbersome than it is supposed to be. Finding the right place to stay is easy with the real estate agent for Bulgaria. This can be one of the livable suburbs in the 500 km² large state capital Sofia with its 1.3 million inhabitants; or the port city of Varna on the Black Sea as the country's third largest city and transport hub in north-eastern Bulgaria. These examples make it clear: with the experienced, local real estate agent for Bulgaria, the right center of life is almost guaranteed, whereas the unfamiliar with the area IS in a lost position without the real estate agent.

• Bulgaria has a lot to offer culturally and scenically. Around a dozen UNESCO World Heritage Sites can be visited and explored across the country. Across the country there are three national parks, a dozen nature parks and more than four dozen nature reserves. The state is involved in the two nature conservation initiatives Green Belt Europe and Blue Heart Europe of the European Union. A nationwide tradition are customs & folklore with colorful costumes along with historical solo and group dances. The Bulgarian, as the inhabitants are called, is communicative, hospitable and open-minded. Even uncertain language skills are no obstacle to getting used to your new home. In an emergency, communication works with hands and feet. In summary:

Tips for preparing for the future focal point of Bulgaria

What is certain is that the decision to emigrate to eastern Bulgaria needs to be carefully considered. But if the answer to the question about change is yes, even after several unified considerations, then action should follow. With these tips, YOU are on the safe side to quickly settle in far away from your current home and then to feel at home for the rest of your life.

• Formalities and bureaucracy
The registration of the new place of residence, which is comparable to Germany, takes place at the local police station at the place of residence. This is where the temporary residence permit, issued for five years, WILL be issued. An ID card serves as identification in the country, the identification card instead of the identity card known here. After the 5-year period has expired, it is extended by another five years and WILL then be repeated as often as you like. For the first and single entry from EU country to EU country, the valid identity card or passport is the sufficient document.

• Language and writing
The national language is Bulgarian and is officially written in the Cyrillic alphabet. This difficulty can be mastered by the emigrant by making himself familiar with the national language and the hitherto unknown spelling even in retirement age. As a result, a lot has to be translated in the early days. Correspondence with the real estate agent for Bulgaria is, of course, written and spoken in German. If rental or purchase contracts are concluded or notarized, this can be done either in German or in Bulgarian with an officially certified translation.

• Cheap currency and cheap living in the country
The Bulgarian currency is the lev.
Bulgaria does not belong to the countries of the euro zone, but also has its national currency as an EU member country. This now benefits the pensioner. The exchange rate is as follows: – 1 lev = ~ 0.50 euros depending on the daily
– 1 euro = ~ 2 levs
– 1,000 euros is about 2,000 levs

Due to the different living standards, the German pension in Bulgaria is worth more than twice as much. This starts with the cost of the accommodation including rent, utilities and energy costs and continues to the daily expenses in the supermarket and in retail. For example, 1,500 euros correspond to a monthly net income of 3,000 leva. In contrast, the price and cost difference between Bulgaria's major cities and the regional regions is significant for everyday products.

• Health insurance and medical care
The emigrant should in any case take out private foreign health insurance to the statutory one. With that he is on the safe side here in Bulgaria to be medically svorgart always and everywhere at the highest level. This applies to both outpatients and inpatients in the modernly equipped hospitals in all major Bulgarian cities. Not every private health insurance company offers this insurance protection throughout the day. In this respect, it is sometimes necessary to afford such a foreign medical police if necessary.

In order to clarify other equally interesting and important points for emigrating to Bulgaria, experienced contacts are available such as
• the Foreign Office in Berlin
• the Bulgarian Embassy in Berlin
• the German Embassy in Sofia
• several emigration blogs on the Internet
• the real estate agent in and for Bulgaria

Conclusion on the emigration destination Bulgaria
The Balkan country is not only a very nice holiday destination, but also ideal for a thorough life and living. The Bulgarian people cherish, care for and care for their traditions. This includes the architecture typical of the country as well as spiritual customs. Locals love to party to the tune of traditional music, and folklore is a festive entanglement at all celebrations. This zest for life carries over into everyday life, which should not be difficult for the German pensioner as an emigrant and is in no way made difficult.

To put it in one sentence: Bulgaria offers a livable piece of home anywhere in the country!

Establishing a company in Bulgaria: Cleverly exploit the enormous advantages 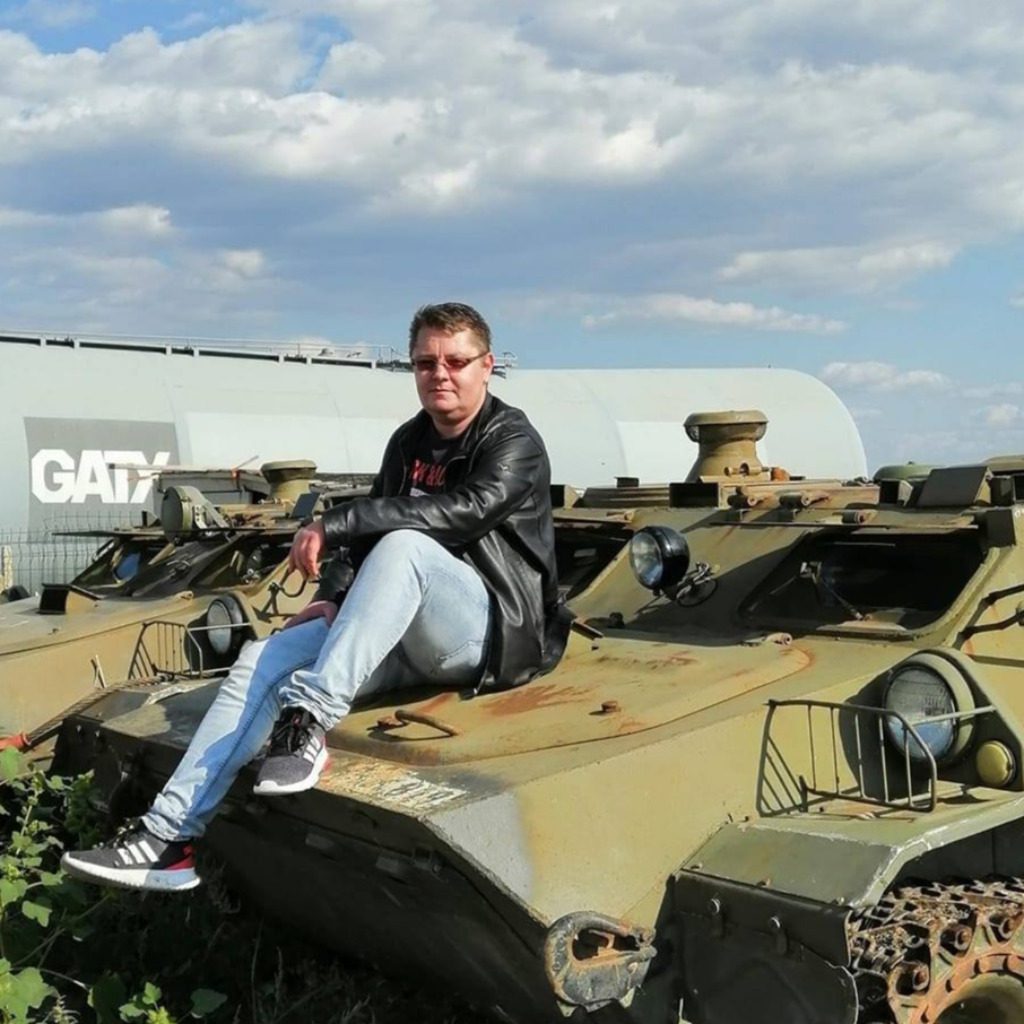 If you are tired of relaxing on the beach and enjoying the architectural and cultural...
Continue reading
by Alexander Susdorf

The cave features a network of passages with complex stalactite and...
Continue reading
by Alexander Susdorf

Are you looking for properties by the sea in the European Union?

Then Bulgaria is suitable for this. The country is mountainous inland and runs to the east...
Continue reading
by Alexander Susdorf

Please enter your username or email address. You will receive a link to create a new password via email.