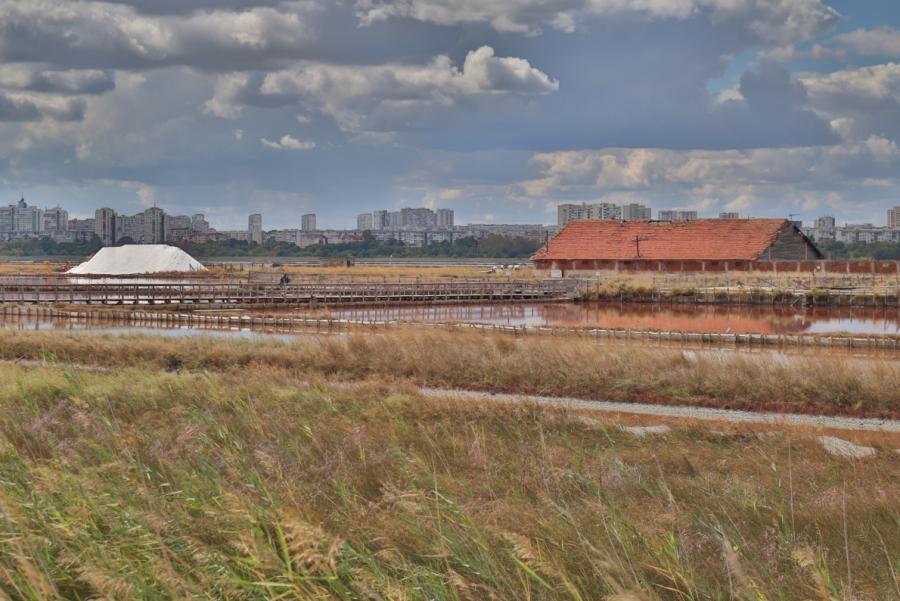 Due to the high salt content, salt has been extracted here since 1906.
Extraction process was introduced here in 1906 due to the high salt content.
Despite mining, much of the area has been declared a protected nature reserve.
Salt is extracted in both parts, but mainly in the southern part, which is connected to the Black Sea by several canals.
The lake is connected to the Black Sea by several channels, which increases its
salinity (20-27.5 ppm).
The northern part, on the other hand, is a nature reserve. The smaller southern part is mainly used for salt extraction and as a buffer zone.
The smaller southern part is mainly used for salt mining and as a buffer zone for the nature reserve.
Due to the lake is used for salt mining, which began in 1906 and is still in operation today.
The exploitation has been going on since 1906 and continues to this day.
And although the mining methods have not changed much since then. And although the mining methods have not changed significantly since then, the salt is extracted in a traditional, environmentally friendly,
environmentally friendly way and has no negative impact on the residents of the reserve.
the reserve's annual sea salt production reaches an incredible 40
thousand tons a year.
Around the lake you can visit a bird watching station
(almost 70% of all bird species living or migrating here can be observed here) which is part of the bird watching area.
Migratory Birds), which is part of a 285-metre educational trail with information
. You can also visit a 285-metre scientific trail and a special observation point for birds.
Observation point, which serves to observe migratory birds,
Here you can see more than three hundred different birds, including rare ones, so
many ornithologists come here for observation (316 species have been found at the lake).
(The number of bird species in the lake is 316, while in Bulgaria there are 423 species).
All the travelers are equipped with special optical devices,
the shy but so attractive birds can be easily spotted.

The lake is actively used for recreational purposes: on the spit there are
The lake is actively used for recreational purposes: the spit is equipped with mud procedures and brine baths.
Sulfide mud and saline seawater - brines have
high biological activity and are useful in the treatment of many
diseases.
The mud and salts from Lake Atanasovsko contain a full range of micro and macro elements valuable for our body,
algae, marine microorganisms.
They do not contain a single drop of harmful, toxic substances.
The black mud (the Black Sea mud is the name given to the lake) soothes and heals various ailments, such as:
B. almost the entire spectrum of skin diseases, arthritis, herniated discs, gynecological problems,
plexitis, neurological diseases, diseases of the central nervous system, the musculoskeletal system
A wide range of drinking mud is produced in the spa facilities.
The muds have a positive cosmetic effect and strengthen the immune system.
the immune system.
It's very easy to use - you just have to get in , smear yourself in mud or bathe in it for half an hour, then dry off
in the local sun and wash off the mud in the Black Sea
afterward You have walked 50 meters to the opposite side of the spit.
The beach strip is covered mostly with black sand (with a high content of iron oxide),
fine and clean, which warms up well in the sun.
The beach is full of shells. Shells that are great fun for both kids and adults to look for and collect.
children and adults alike.
Interestingly, the water of the lake is pink in many places in summer, which is due to the special salinity of the water.
The water of the lake turns pink in many places in the summer, which is due to a special salt plant (Dunaliella bracken) that
gives the lake a fantastic sight that is pleasant to watch, like floating in the water.
The water in the lake (rapa) is very dense and one cannot keep one's head upright or half-sitting in it.
You can hold it lying down or semi-sitting with little or no effort.
Access to the mud and brine treatment area (with bridges and boarding point) is metered but not paid.
You can pay for the mud and brine procedures, but they're not expensive.
There are several cafes and a paid pavilion for showering,
changing clothes and massages on the spit.
Interesting facts :

Bulgaria: A country full of history and culture 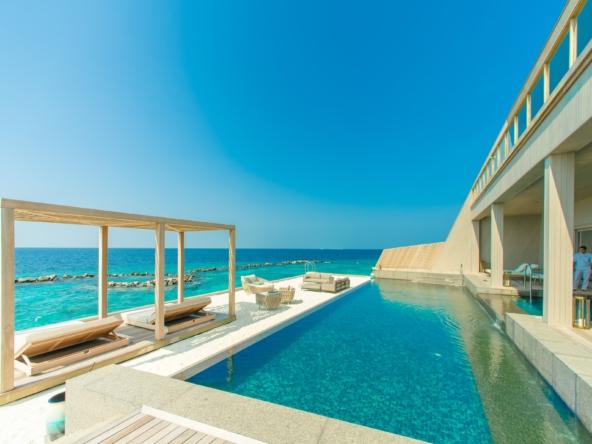 Bulgaria property market: how to find the perfect purchase 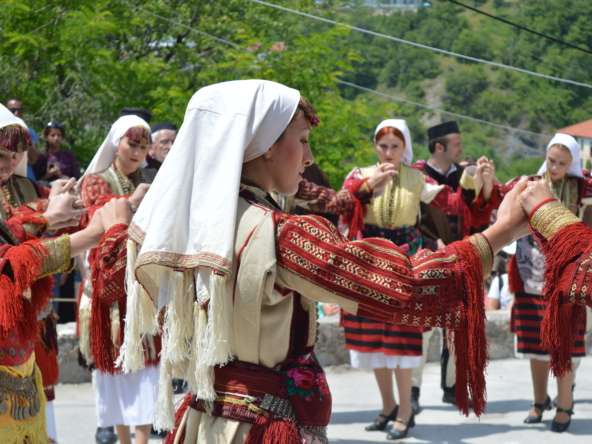 The Music and Dance Scene of Bulgaria

The music and dance scene in Bulgaria has a rich history and vibrant culture. The...
Continue reading 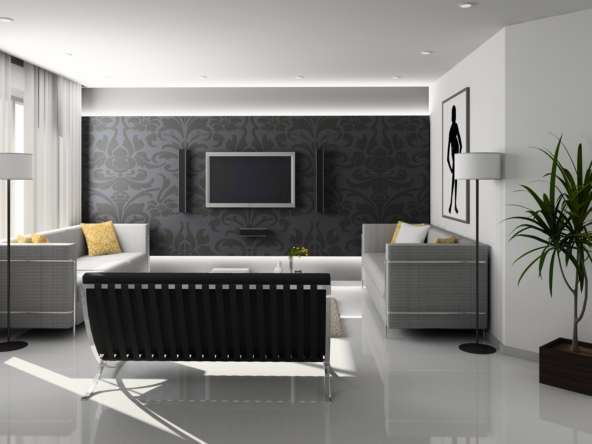 Buying an apartment in Bulgaria can be a great way to invest in real estate...
Continue reading 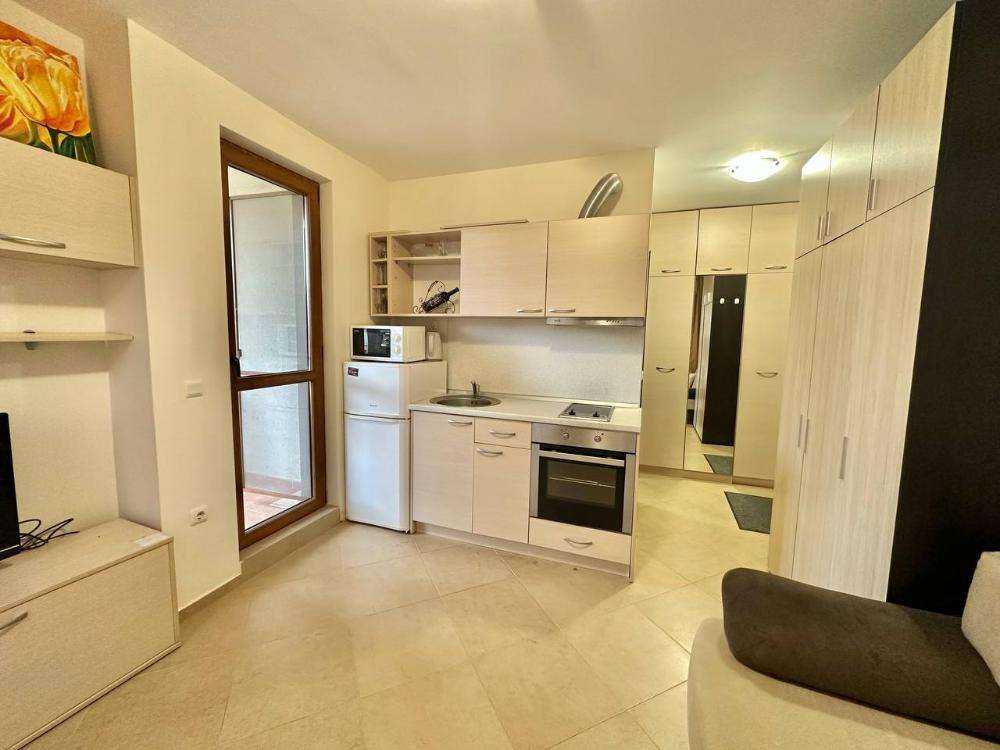 Selling a studio in the Cascadas complex in Sunny Beach 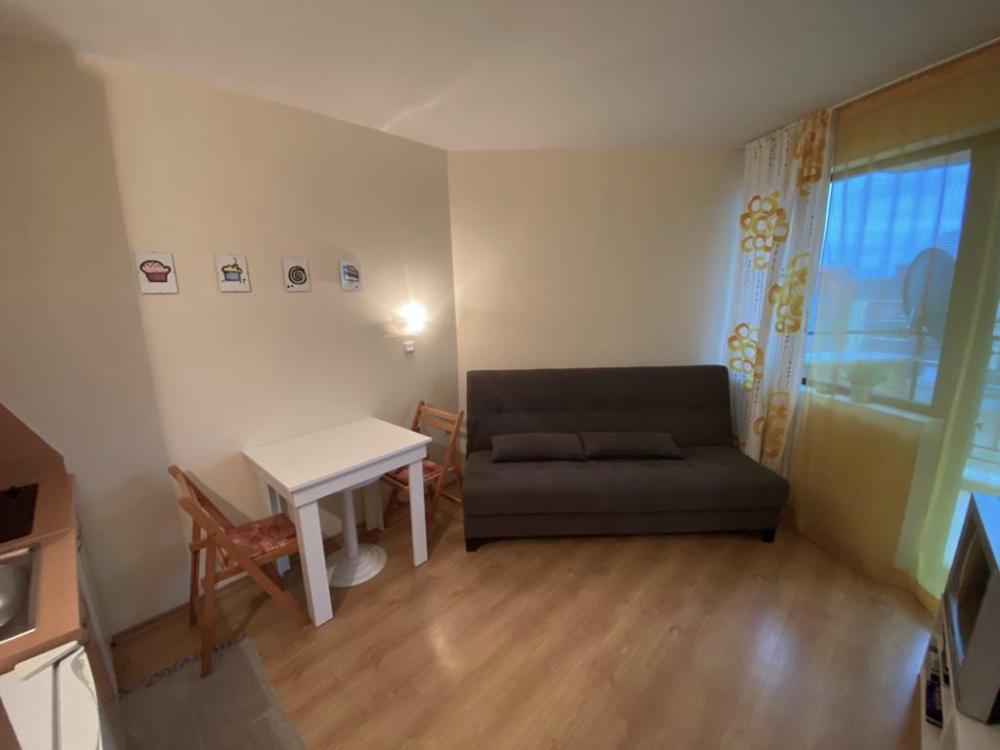 Quietly located apartment in the heart of Sunny Beach for sale 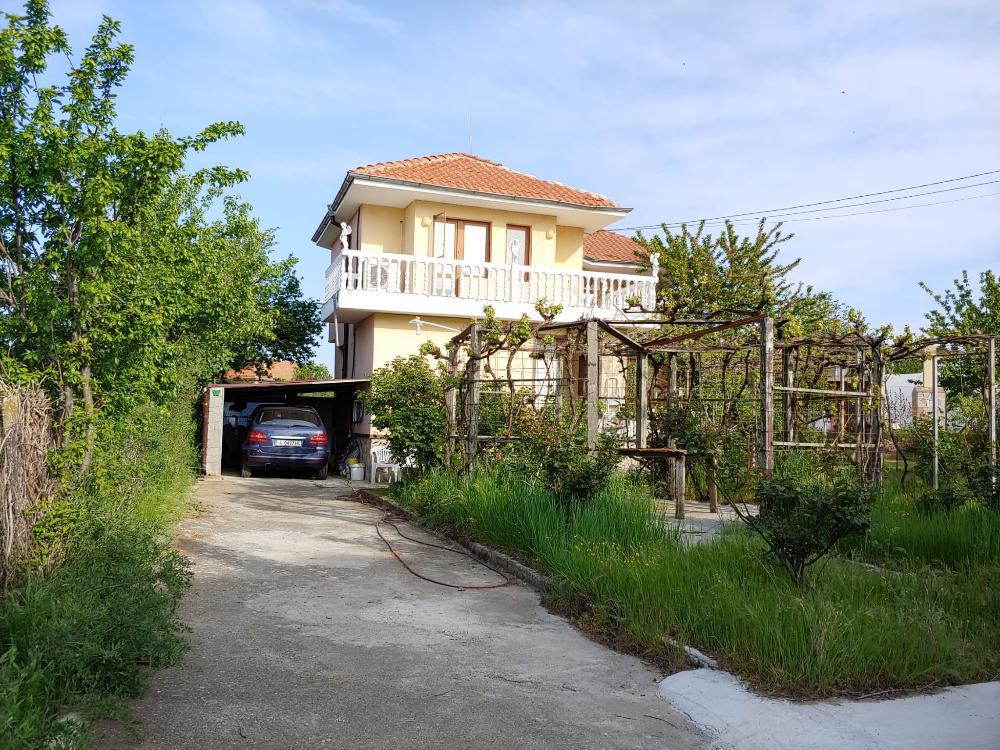 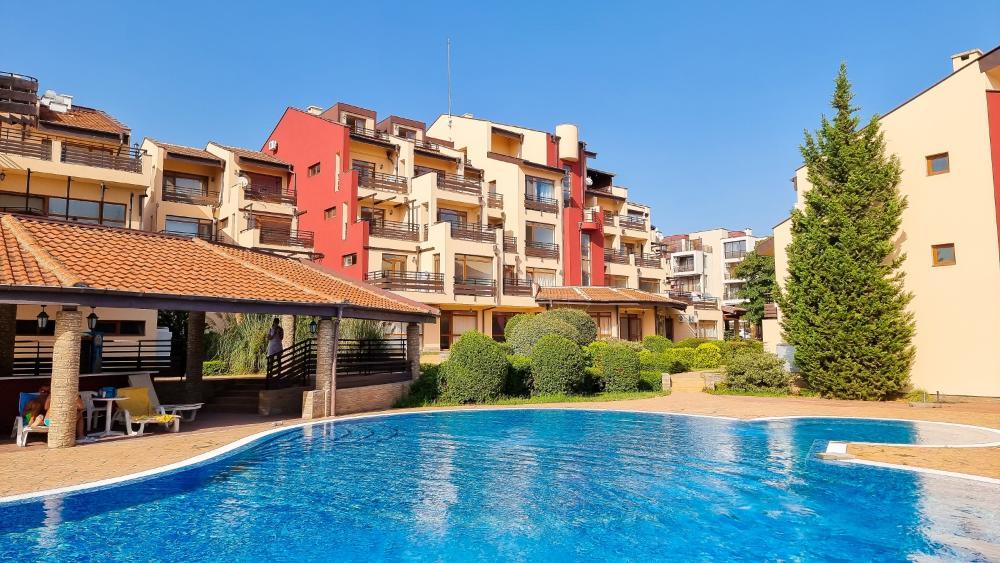 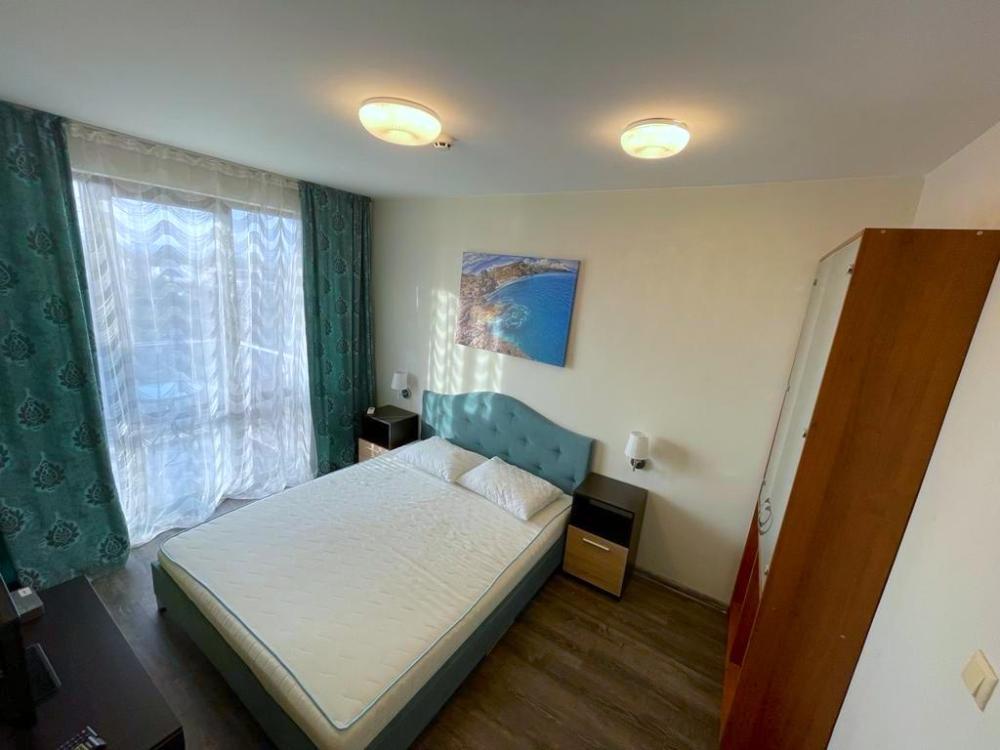 Studio in the complex "Tarsis" Sunny Beach for sale

Please enter your username or email address. You will receive a link to create a new password via email.